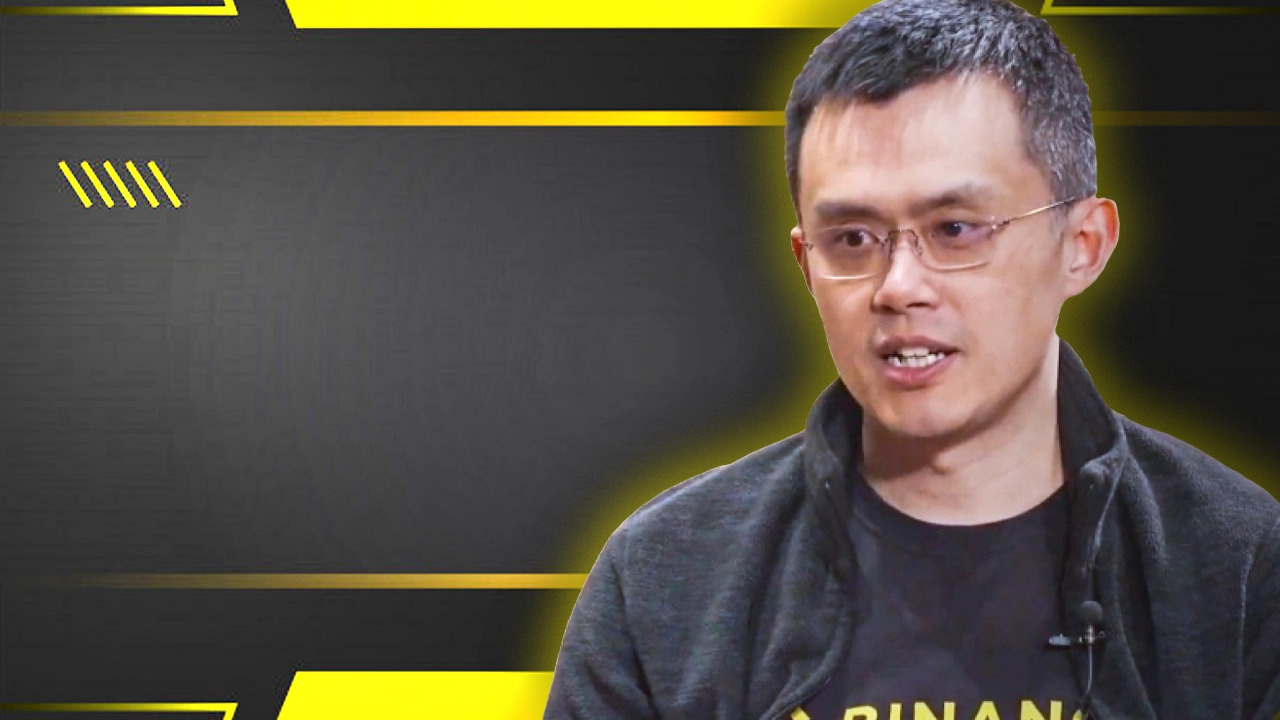 Binance’s CEO Changpeng Zhao finally released a statement about its reaction to the regulatory crackdown. Zhao described how Binance is adapting to the regulations around the globe in a letter published yesterday. He also acknowledged that Binance may not always have everything right. Zhao added:

Compliance is a long journey, especially for new sectors such as crypto. There is still a lot to be uncertain in the industry. We also know that growth brings more complexity.

Local governments are threatening Binance because it has failed to comply with local regulations. Localization is a term that is commonly used to describe the complexity of international businesses due to the high costs involved. Zhao stated:

We will adhere to all local regulations wherever we work. As the industry becomes more mainstream, regulators have taken a greater interest in it as a whole.

Zhao also called for clearer regulations. Zhao believes that more regulations are a positive step for the industry. However, they need to be simpler to follow. This will increase confidence in the industry, and bring more capital to it.

Zhao stated that Binance is making tangible efforts to improve compliance. One of these steps is the adoption Traveler which complies with the Financial Action Task Force’s travel rule. This task is automated by Ciphertrace a blockchain analytics company. In the letter, Binance Global Compliance also claims that their team has increased 500% in just one-year and achieved partnerships with institutions such as Interpol and United Nations Office on Drugs and Crimes (UNODC).

Binance’s first response to the warnings against the exchange is this. Japan, the U.K. and Cayman Islands have all criticized Binance for providing trading services that are not registered. To protect their customers, banks such as Barclays and Banks have begun to block payments to Binance.