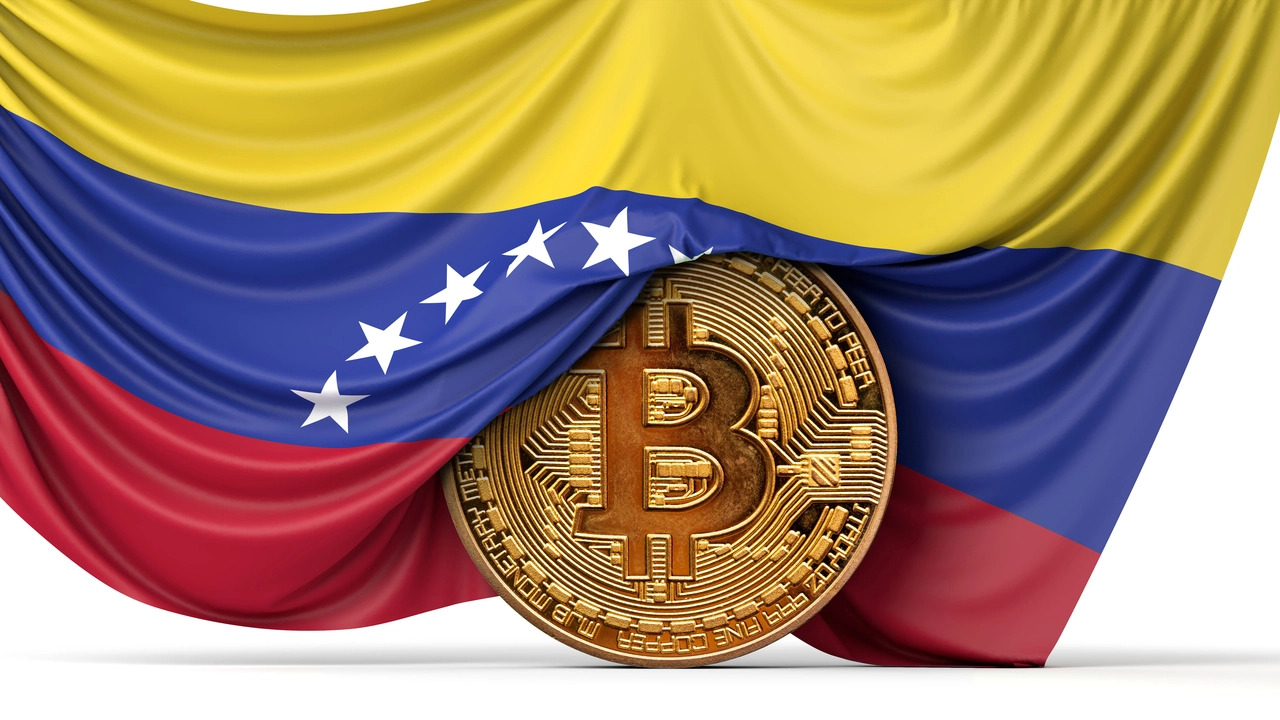 The Museum of Bitcoin Mining History, which was recently created in Venezuela, opened its doors last weekend. Criptoavila is a private company that has nine years of mining experience. This new initiative aims to educate people about bitcoin mining. The museum is located in Caracas and is open to everyone.

Criptonoticias says that the exhibition will demonstrate the evolution of Bitcoin mining from its origins at the central processing unit (CPU), through to the graphics processing unit(GPU) mining stage. Finally, we arrive at the current industry-specific integrated circuits (ASIC) and integrated circuits (IC) mining era. As Joan Telo, Criptoavila member, stated, one of the museum’s objectives is to raise awareness about bitcoin mining among the general public. He stressed that:

This was because evolution is not visible to the public and it felt necessary.

Telo stated that they will be investing in new equipment to keep abreast of the latest trends in mining. He stated:

We want the museum to have the ability to acquire equipment as they become available. This is because we want to be a global reference on the subject of the evolution of cryptocurrency mining.

Bitcoin Mining has a dark history in the country

Although the government of Venezuela has legalized bitcoin mining, it wasn’t always this way. Many miners in the country operated underground, and there were some horror stories about authorities abusing miners, arresting and seizing their mining equipment.

These days, miners no longer need to register and be licensed by Sunacrip (the national cryptocurrency watchdog). Some miners are still operating without these permits because of fears or lack of knowledge. This makes them vulnerable to equipment seizures as well as fines from government officials. Due to a shortage of permits, 400 mining machines were seized during two operations in June.

The University of Cambridge found that Venezuela was among the top ten countries providing Bitcoin hashrate ( BTC ) as of April 2017. This is a 0.42% increase over the previous year.